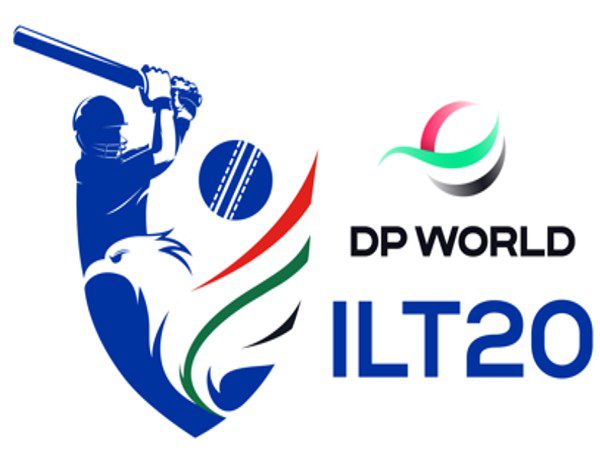 The UAE, which has hosted the T20 World Cup, IPL and a T10 league in recent years, is now set to host its own T20 league, the International League T20 (ILT20). The inaugural ILT20, sanctioned by the Emirates Cricket Board, will be played between six teams across three venues - Dubai, Sharjah and Abu Dhabi in the UAE - from January 13 to February 12. Dubai Capitals, Abu Dhabi Knight Riders, MI Emirates, Sharjah Warriors Gulf Giants and Desert Vipers are the six franchises that will compete for the title.