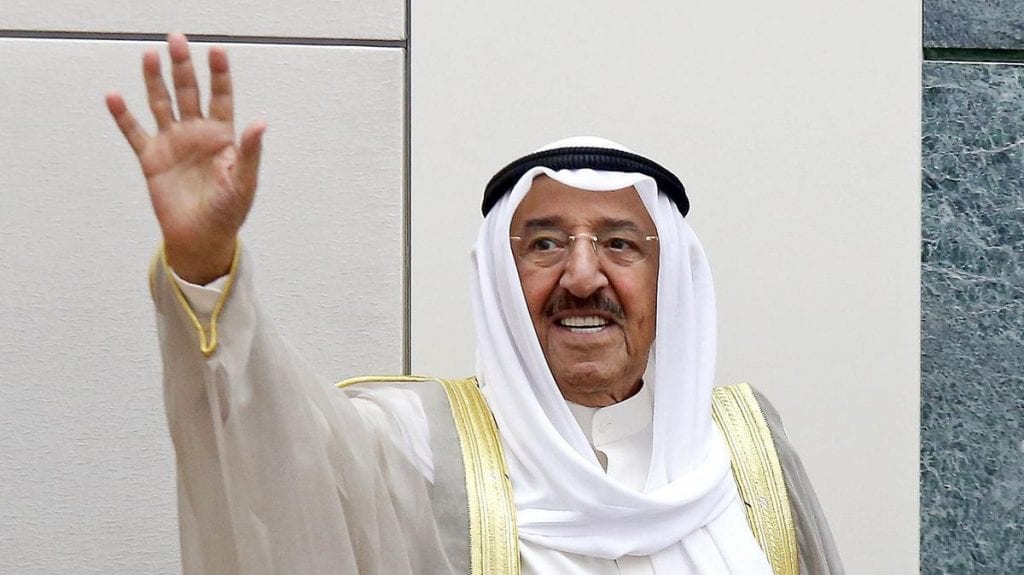 Written by Satheesh Nair on 30 September 2020

The passing away of Sheikh Sabah Al Ahmad Al Sabah, the leader of Kuwait who earned a reputation as a seasoned diplomat, drew an outpouring of grief from across the Arab world. As news of his death broke, condolence messages streamed in from leaders throughout the region UAE president His Highness Sheikh Khalifa Bin Zayed Al […]