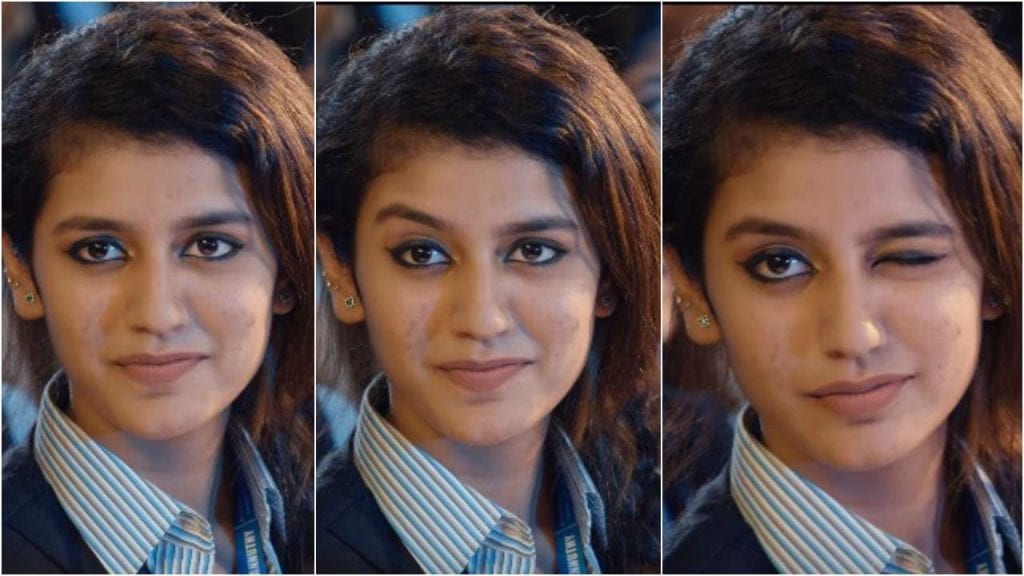 Priya Prakash ready to make her debut in Bollywood

Overnight internet sensation is set for her debut The girl whose wink took the nation by storm, Priya Prakash Varrier is all set to make her Bollywood debut. The actress is currently shooting for her upcoming film in London. Reports state that the movie is titled as ‘Sridevi Bungalow’. Earlier reports suggested that the actress […]