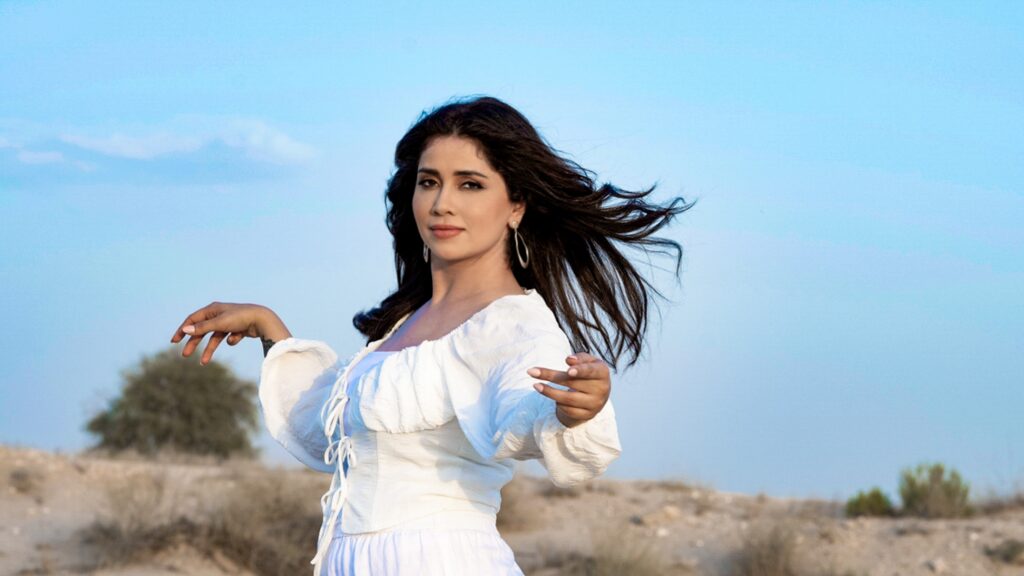 Dubai based singer Neha Pandey, an Independent Indie pop artist has just released her second Arabic track ‘Ya Weli’, a love song, in collaboration with Nikon MEA. Neha, who featured among super 100 Indian entrepreneurs and professionals, gained more popularity after her song “Busy Busy.” She has lent her voice to many projects for various […] 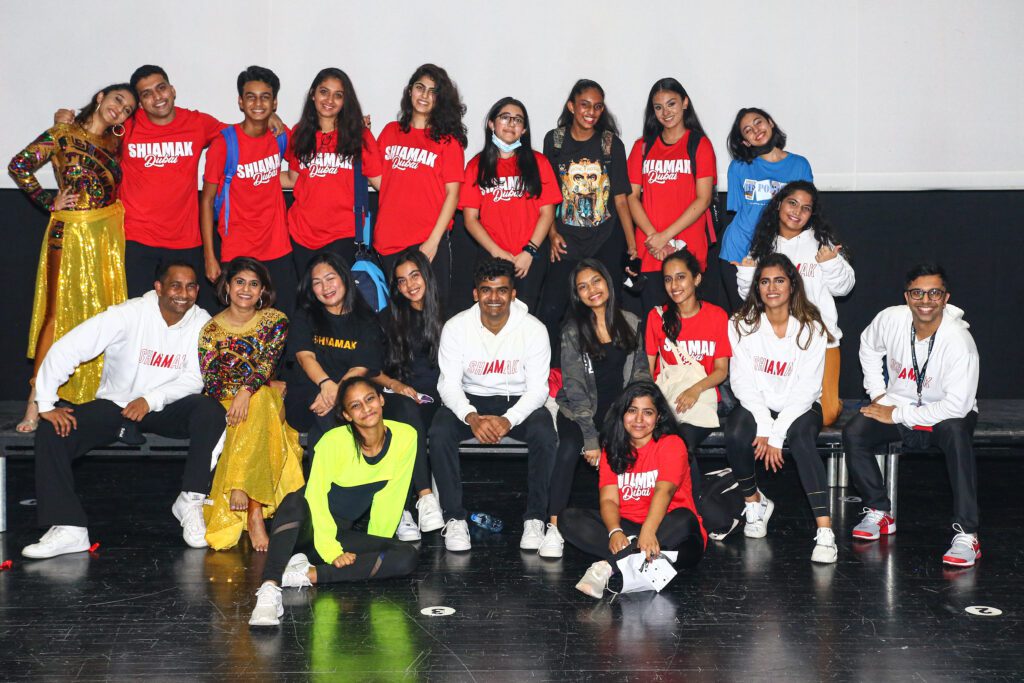 Shiamak Davar, who is best known for making the who’s who of Bollywood dance to his tunes is taking the UAE by storm too. The ace choreographer has partnered Ovation international for ‘Summer Funk,’ a dance show organised at the culmination of their summer training program, where students from ages 4 onwards are trained in […] 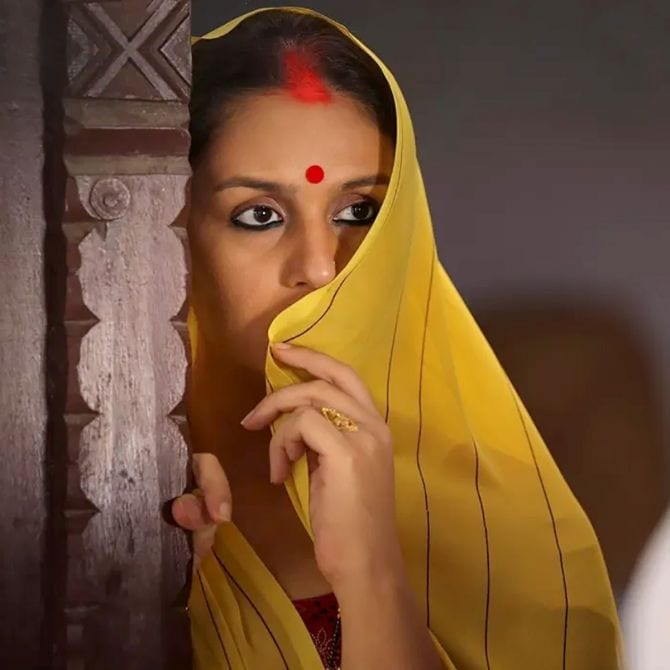 Right from her first film Huma Qureshi has been some sort of an enigma for her audience. She came from nowhere but soon reached new highs in Bollywood and is now making her mark on OTT and in Hollywood as well with Jack Snyder’s Army of the Dead. Huma’s choice of roles and films made […] 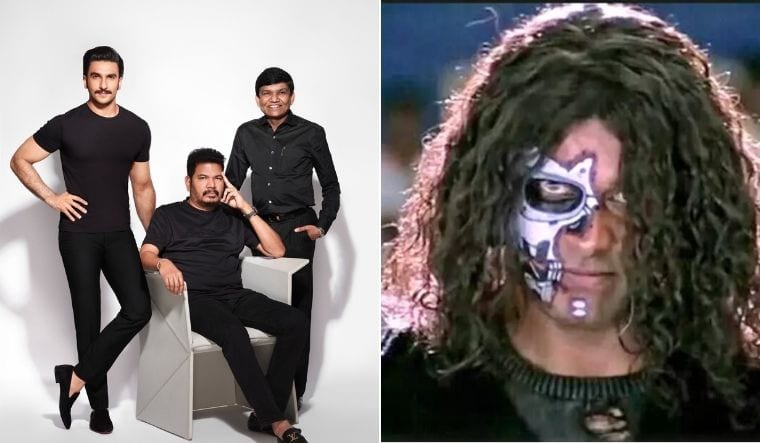 Two forces of Indian cinema – iconic director Shankar and Bollywood superstar Ranveer Singh – come together to create one of the biggest pan-Indian cinematic events of contemporary times – the official adaptation of cult blockbuster Anniyan! Bringing these creative giants together for the very first time will be veteran film producer Dr. Jayantilal Gada […] 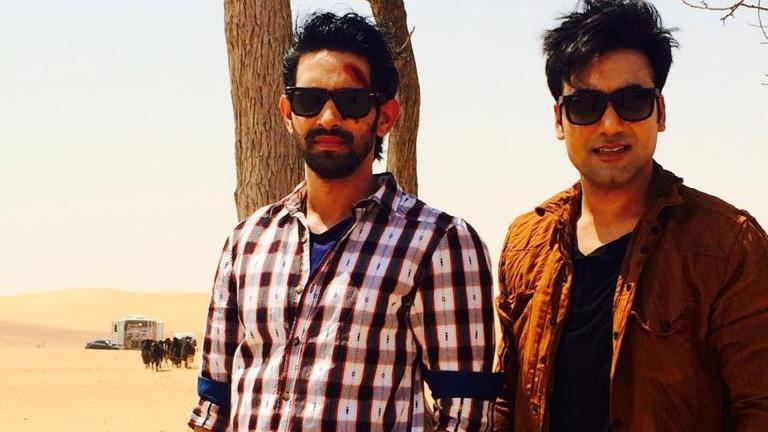 When it comes to cinema, Dubai is surely the global melting pot where movies form across the globe, often release first. But rarely do we Dubai-based actors making a splash in the world of Bollywood. Joining that elite list is Naren Kumar, a Dubai-based lad who is making his big ticket debut with a high-impact […] 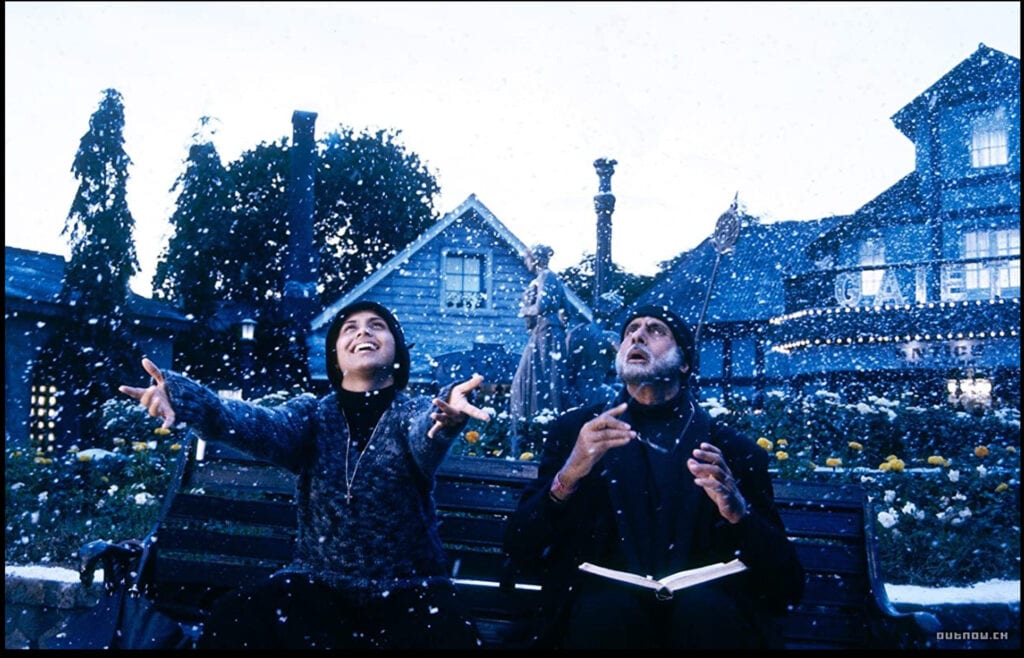 Written by Satheesh Nair on 4 February 2021

Filmmaker Sanjay Leela Bhansali’s pathbreaking masterpiece ‘Black’ has completed 16 years today. It released on 4th February, 2005. Bhansali, who is known for bringing larger-than-life cinema to life, directed this National Award winning film starring Amitabh Bachchan and Rani Mukerji in the lead. Not only was it quite ahead of its time but also became […]

Here’s a treat for all our listeners on the third year anniversary of the hugely successful ‘Padmaavat’ starring Ranveer Singh, Deepika Padukone and Shahid Kapoor. Here’s Deepika Padukone addressing the hardworking crew of her film and expressing her gratitude during the last day of the shoot. Further, Sanjay Leela Bhansali productions gives us more than […] 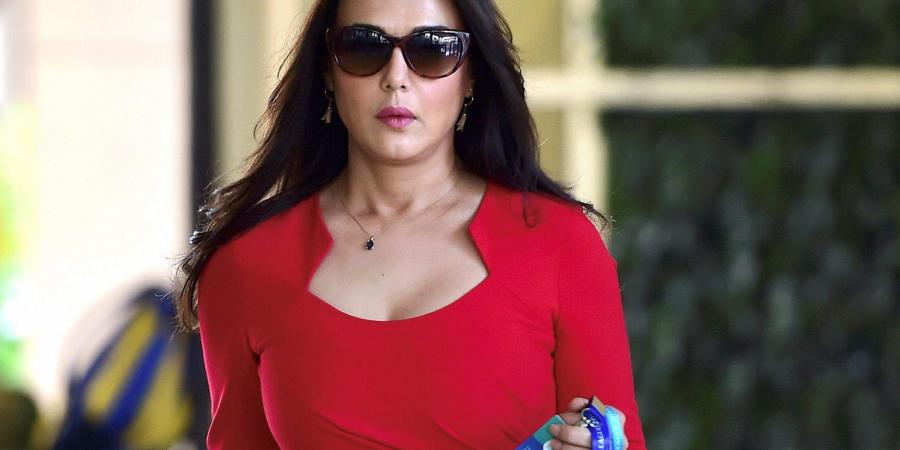 Bollywood actress and the owner of the T20 cricket team Kings XI Punjab, Preity Zinta has hinted at a ‘lot of exciting stuff’ in the new year. She teased her fans saying lots of exciting news was coming up in the year ahead and asked them to take a guess. The actress who is currently […] 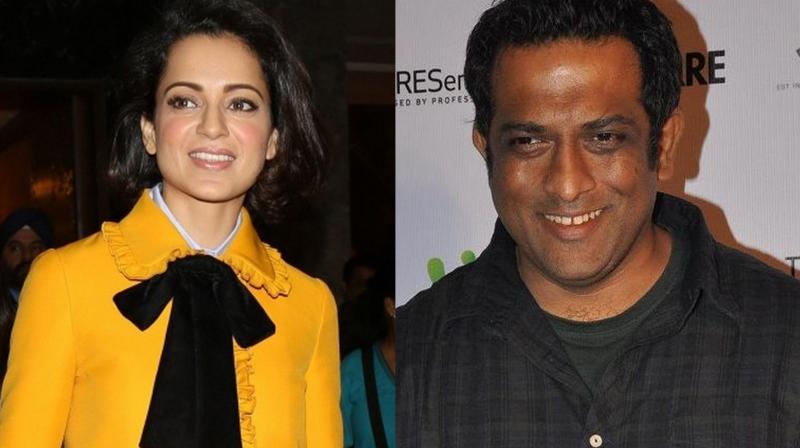 Written by Satheesh Nair on 28 December 2020

Kangana Ranaut who ventured into Bollywood with Anurag Basu’s directorial ‘Gangster’, has been in the news, lately, for all the wrong reasons. Be it attacking the Bollywood biggies or the raging Twitter battle with Punjabi singer and actor Diljit Dosanjh over the new farm bill in India, the ‘Queen’ of Bollywood has spared no one. […] 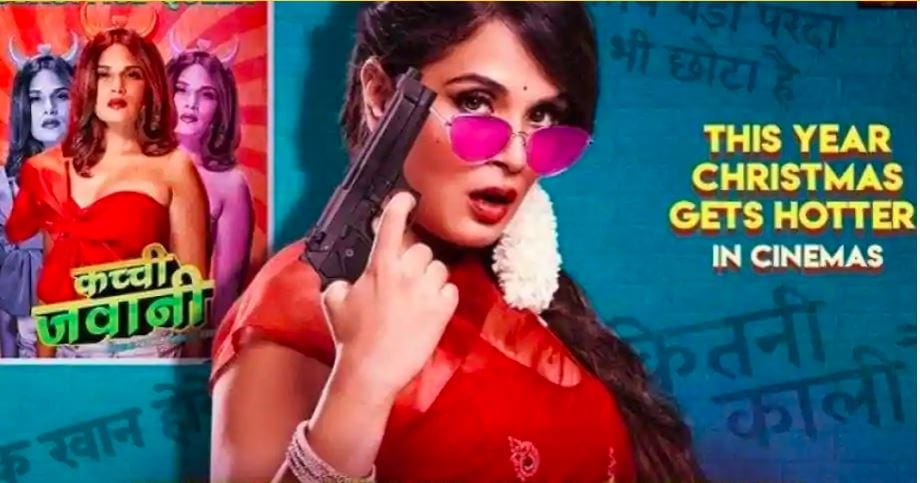 Written by Satheesh Nair on 23 December 2020

Richa Chadha’s bold choice of roles have always been her calling card and she is once again in the news for playing the controversial south siren Shakeela. Following the untimely demise of Silk Smitha, Shakeela became the defacto South demigoddess, who set the screens on fire. In a freewheeling chat with Radio 4’s Ronak Kotecha, […]