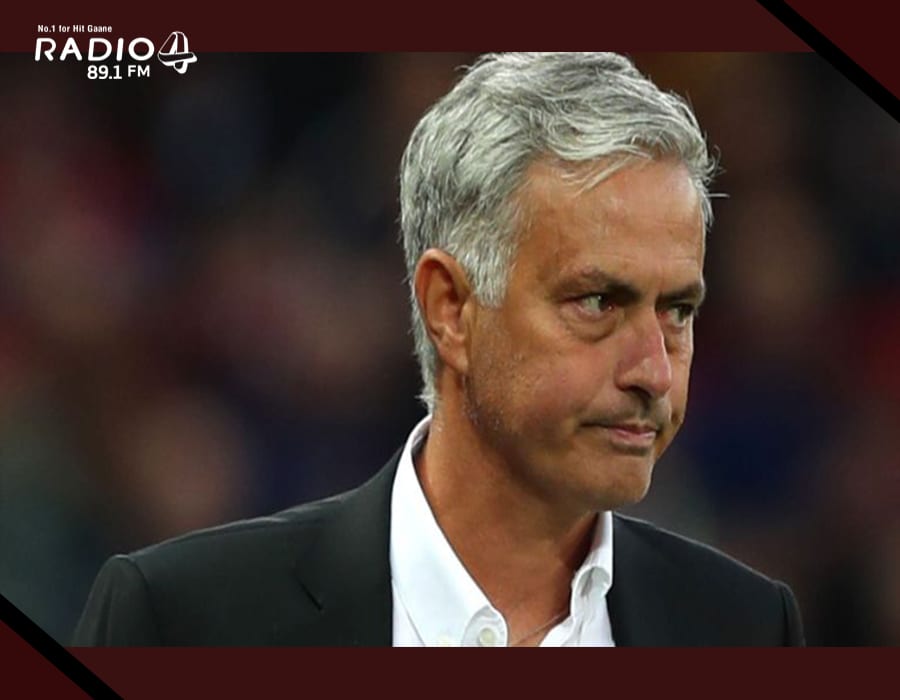 A poor start to the Premier League season has seen United slip 19 points behind the leaders, Liverpool, and also the chase for a top-four place seems difficult. They have only won one game out of six league matches, drawing during that sequence with struggling Southampton and Crystal Palace.

The relation between the manager and the executive vice-chairman, Ed Woodward, seemed strained after the club did not sign a central defender this summer.

A sense of disunity at United was realized when Mourinho stripped Pogba of the vice-captaincy before a Carabao Cup where Derby County had defeated United and confronted Pogba at training the following morning. The manager had criticized his players’ “mental approach”, attitude and quality.

Mourinho seemed less than happy since the buildup to the season when he described preparations as “very bad” because many of his senior players were resting after the World Cup.