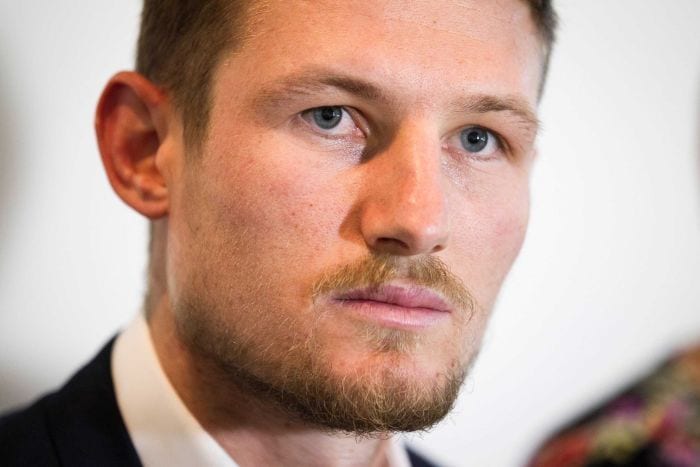 Cameron Bancroft, the Australian player who got banned for ball tampering had confirmed on Wednesday that David Warner asked him to tamper with the ball during the tampering scandal in South Africa and said he went along with it "to fit in".

He was seen using sandpaper in attempt to rough up the ball in the Cape Town Test in March. Bancroft received a nine-month ban from international and domestic cricket because of his involvement in the tampering scandal.

David Warner and then captain Steve Smith were banned for a year after all three were found to be involved in the scandal.

Australian Cricket investigation pointed to Warner as the mastermind behind this and Bancroft revealed more delicate details in an interview with the former Australia wicketkeeper Adam Gilchrist on Fox Sports.

"Dave suggested to me to carry the action out on the ball given the situation we were in the game and I didn't know any better," said Bancroft, whose ban runs out this weekend.

"I didn't know any better because I just wanted to fit in and feel valued really. As simple as that.”

Bancroft is expected to make his return for the Perth Scorchers in the Big Bash League on Sunday, with Smith and Warner available in March.