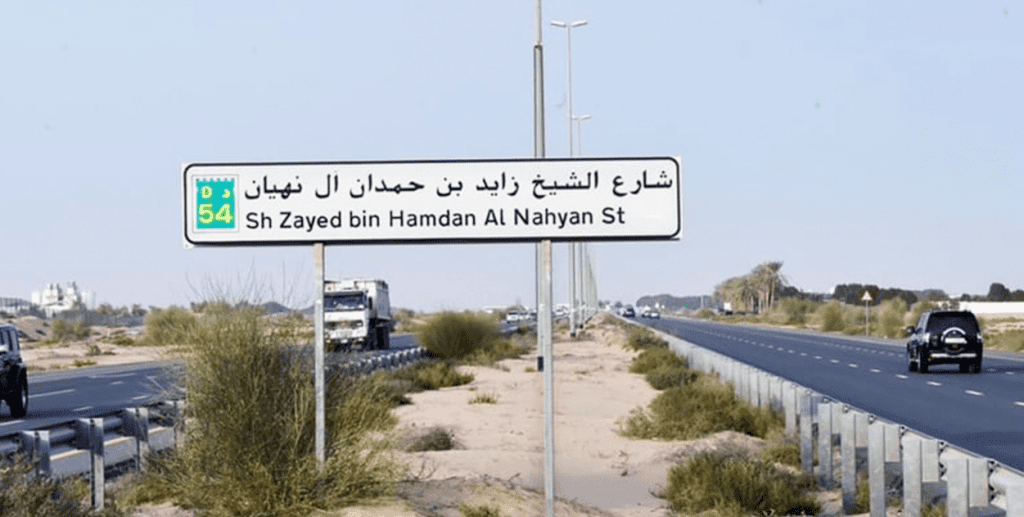 An increase to the speed limit on Sheikh Zayed bin Hamdan Al Nahyan St. has been announced by Dubai RTA. The speed limit will be raised from 90 to 100 km/hour, will be in effect from Sunday, March 17