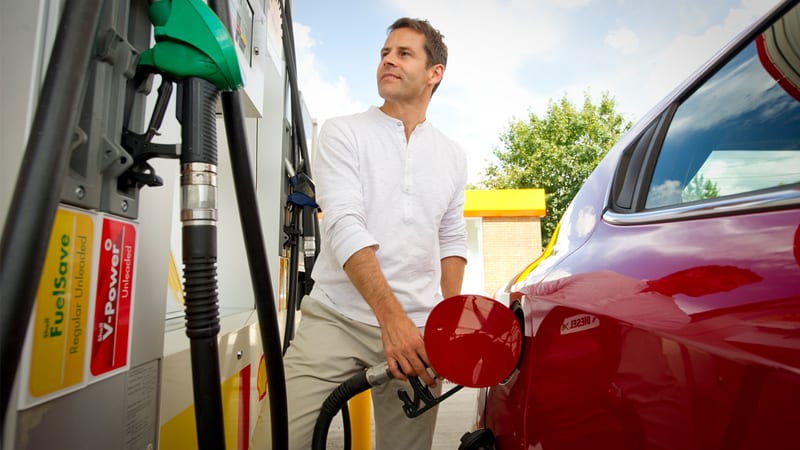 After four months of low petrol prices, the cost of petrol in the UAE is set to increase in March, the country's Fuel Price Committee announced on Wednesday.

Check out the fuel prices for the month of March as announced by the #UAE Fuel Price Committee ⛽. #InspiringEnergy pic.twitter.com/MqFa21LbPV