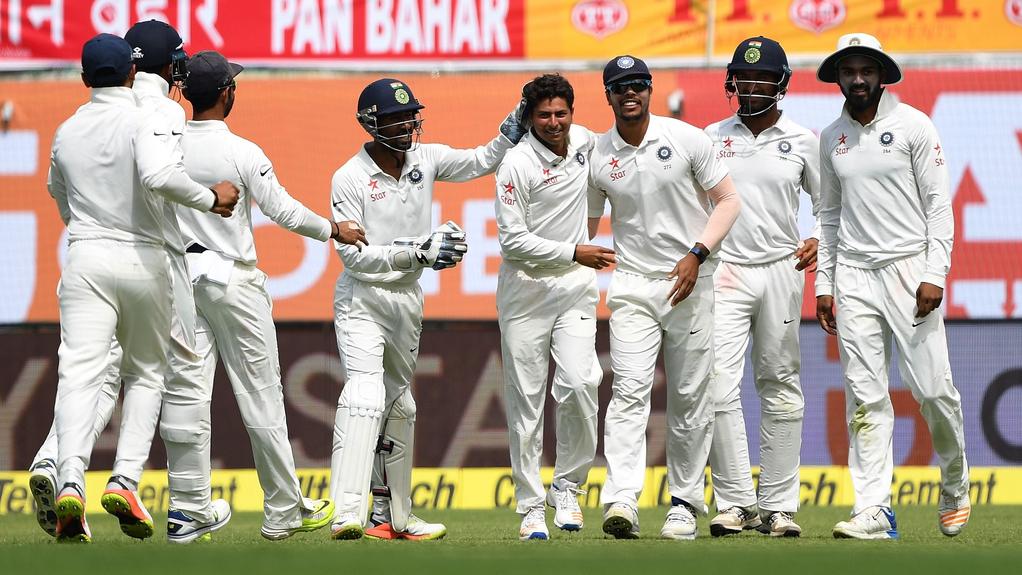 Before the tea break, Australia was at 6/0, trailing by 316 on the fourth day of the fourth and final test against India.

Marcus Harris (2) Usman Khawaja (4) were on the pitch when the umpires had called for the tea break.

During the first session which washed out due to rain, Australia was bowled out for 300 and India forced Australia to follow-on just before the tea break.

Kuldeep Yadav had picked up five wickets for 99 runs.

Resuming the day at 236/6 the Australian lower-order didn’t perform up to mark as Pat Cummins (25), Mitchell Starc and (29) Jose Hazlewood (21) had tried to narrow the run gap but they could not continue for long.

As for India, Mohammad Shami, Kuldeep, and Ravindra Jadeja took two wickets each during the game.