All vehicles, corporate and personal, are required to upgrade

According to an earlier Gulf News report, Sultan Al Marzouqi, director of RTA’s Vehicle Licensing said “the RTA has developed a new strategy for number plates resulting in a new generation of number plates with double codes. This has accordingly resulted in the number plates to be changed to adopt the single and double codes with the same design language.” 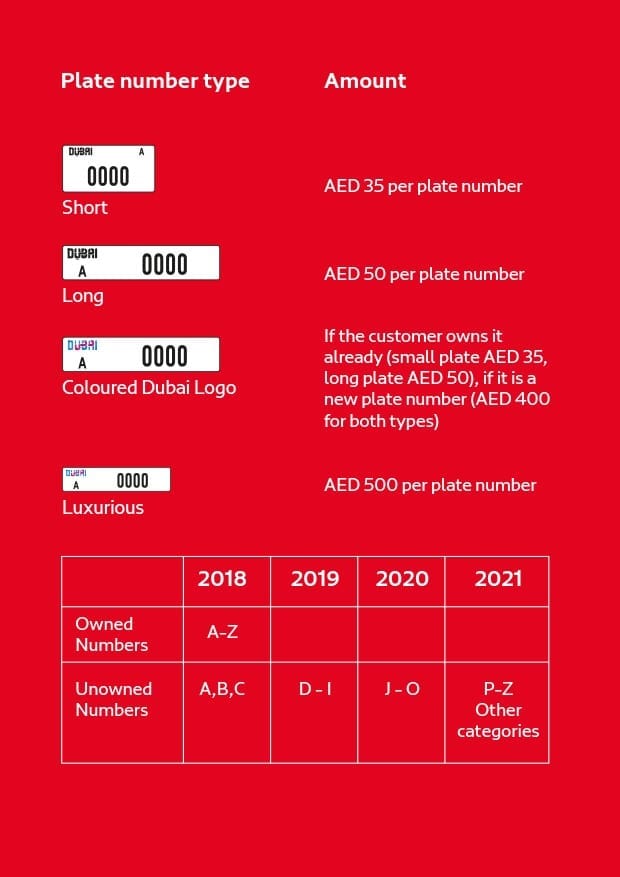