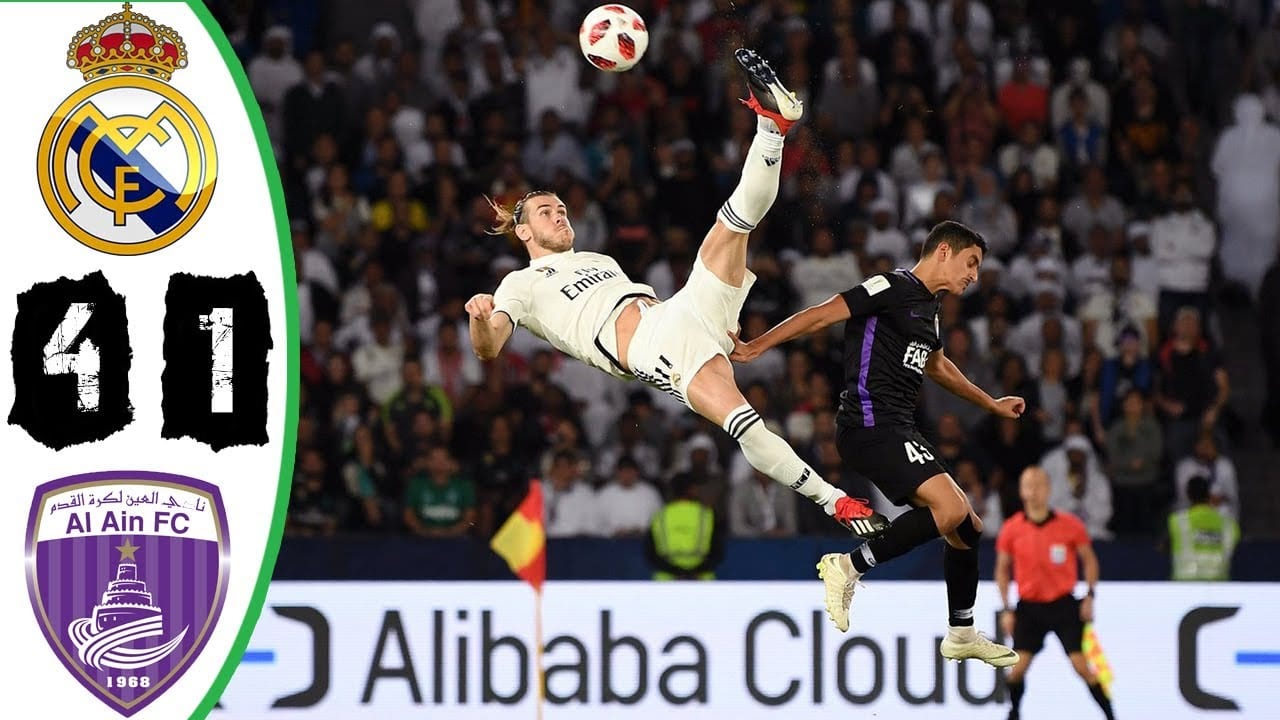 Real Madrid’s goals were scored by Luka Modric, Marcos Llorente, and Captain Sergio Ramos. Yehia Nader sadly scored an own goal while the only goal for Al Ain FC was scored by Tsukasa Shiotani

His Highness Sheikh Mohammed bin Rashid Al Maktoum, the Vice-President and Prime Minister of the UAE and Ruler of Dubai, congratulated Real Madrid for their victory. Sheikh Mohammed also applauded Al Ain FC for their performance.