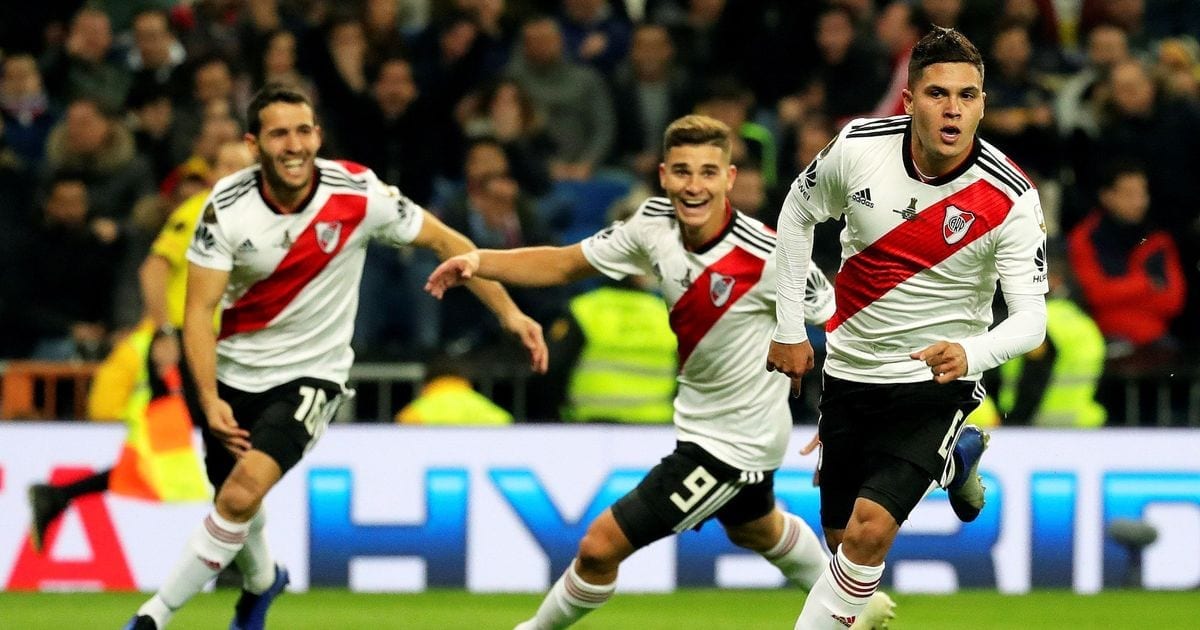 River Plate is victorious in the Copa Libertadores final as they triumph over the fiercest opponents Boca Juniors.

River Plate won the Copa Libertadores by beating their rival opponents Boca Juniors 3-1 after additional time on Sunday, bringing an end to a final spoiled by violence which was created by the fans and the game was moved more than six thousand miles from Argentina.

Boca took the lead through Dario Benedetto but Lucas Pratto equalized before Juan Quintero and Gonzalo Martinez both scored in extra time to win it for River plate in this dramatic final.

River won 5-3 on aggregate after the leg finished 2-2 and the club reclaims the trophy they had last won in 2015, lifting it for the fourth time in their history.