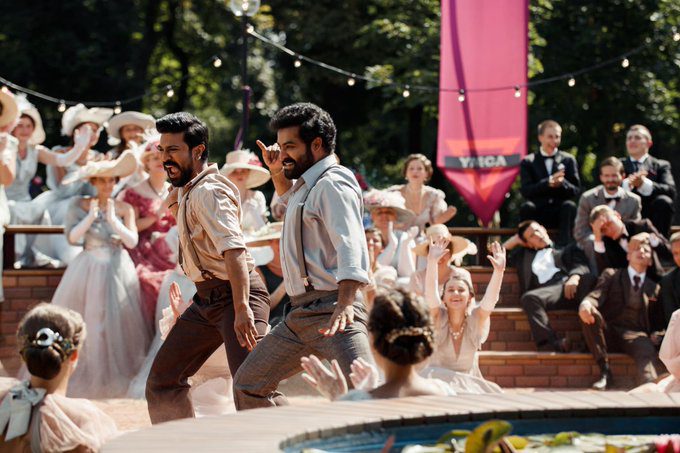 RRR has finally made it to the Oscars 2023 nominations list. The Naatu Naatu song, which made everyone go gaga, has got nominated for Best Original Song at the 95th Academy Awards. With the historic win, the entire nation is proud and celebrating the glory of cinema, SS Rajamouli's vision, and Ram Charan and Jr NTR's performance.
However, the team took the decision to campaign and sent nominations to the Academy Awards in various categories including Best Actor, Best Visual Effects, Best Music, and more.