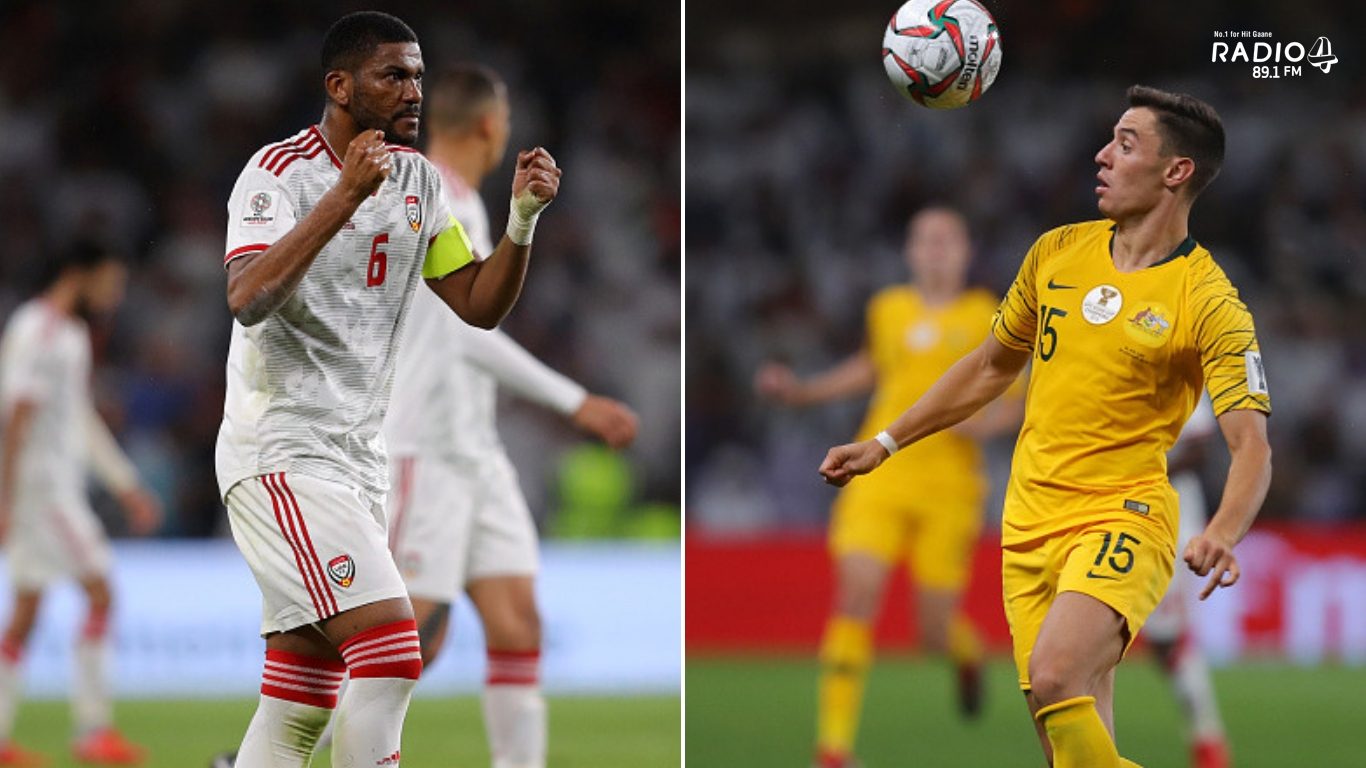 The UAE football team played like champions against Australia in the AFC Asian Cup quarterfinals. The players said they had worked really hard and doubled their efforts to reach the semifinals and will push even further to win the Asian Cup at home. They also said that this opportunity comes once in a lifetime. The UAE finished runners-up when they last hosted the tournament in 1996.

And now the players are looking to win the finals and the man-in-charge on the pitch is the skipper Ismail Matar who has stunned everyone with his tenacity on the pitch. He has been sensational and brought greater cohesion in the squad. He said the semifinal is a great achievement but there was work to do.