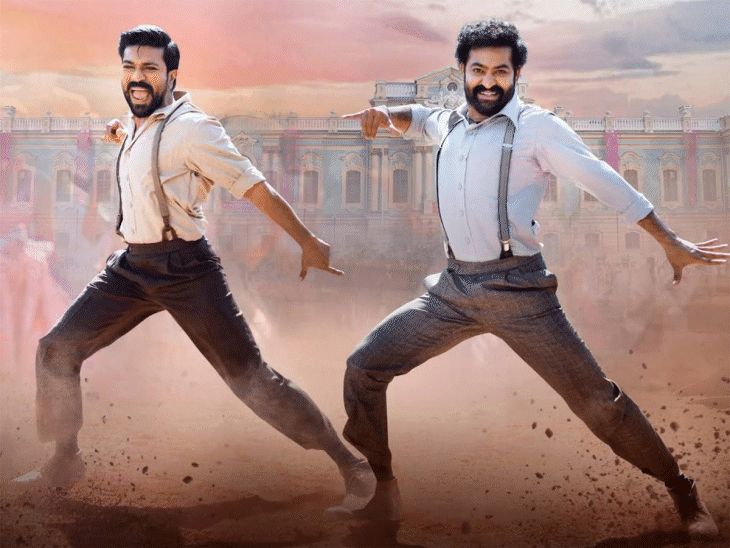 India wins Original Song for 'Naatu Naatu' from RRR. The film's song has been highly revered as people can't stop raving about the choreography, the fresh tunes and the overall happy theme of the song. 'RRR' was nominated in two categories. 'RRR' director SS Rajamouli and actors Ram Charan and Jr NTR attended the prestigious awards ceremony. The trio was seen interacting with the media and talking about the experience filming for 'RRR' and the response they have received worldwide for the film.
Congratulations to the the wonderful team behind #NaatuNaatu for the golden globes win and the Oscar nomination.