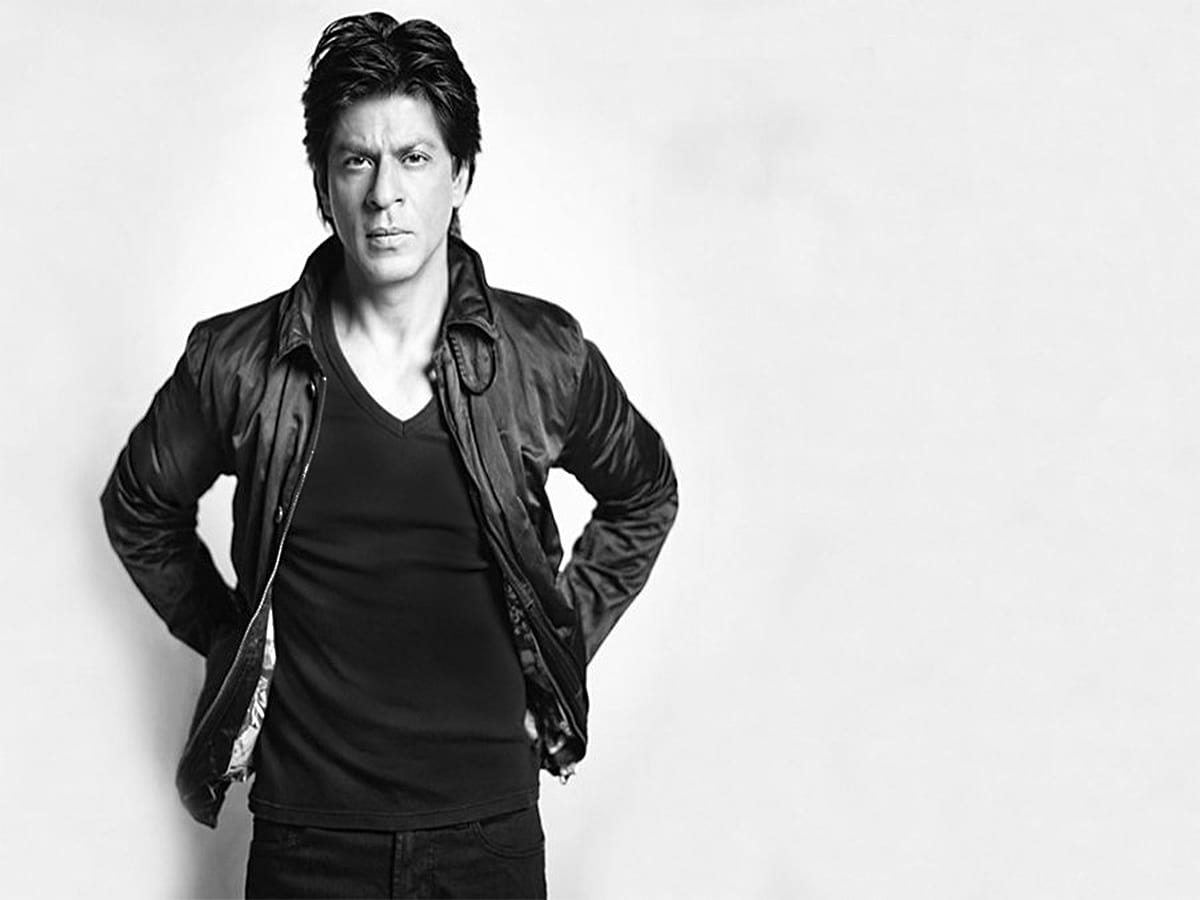 While Shah Rukh Khan’s ‘Zero’ co-starring Anushka Sharma and Katrina Kaif is all set for a grand release next week, King Khan has already moved to his next biggie. His next project, a biopic on Astronaut Rakesh Sharma is set to go on the floors in 2019, according to reports.

The film’s pre-production will reportedly begin as early as February 2019. Sources claim that SRK has blocked his calendar from May 2019 which is when the cameras are expected to start rolling.

The biopic is going to be directed by Mahesh Mathai and produced by Ronnie Screwwala’s RSVP films and Siddharth Roy Kapur. The film will reportedly show the history of the astronaut's journey and the time former Indian Prime Minister Indira Gandhi asked him how the country looked from outer space, to which, he replied, “Saare Jahan Se Achcha.”

King Khan said that he will announce the film with the whole cast and crew once all the details are finalized.