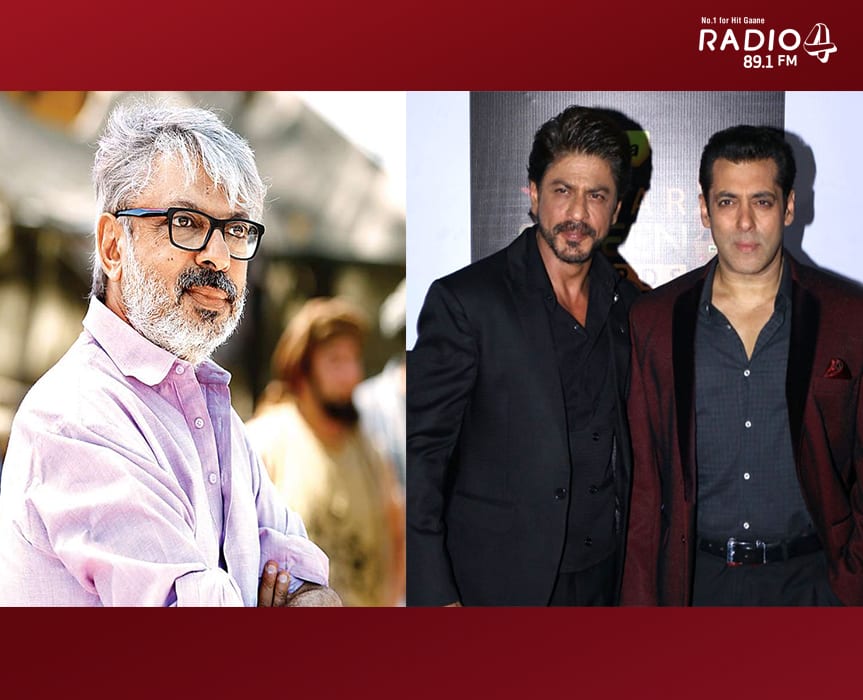 Recently we saw Salman Khan and Shah Rukh Khan acting together in the film ‘Zero’. For those people who are praying to see the two extremely talented actors together on the big screen once again, Sanjay Leela Bhansali may be the one to bring the two of them together.

Reports state that the director is currently working on his next big project after ‘Padmaavat’, and is reportedly planning to bring in the two Khans as his lead stars.

Rumors suggest that Bhansali is likely to bring SRK and Salman together on the big screen, with a film that shows the journey of two best friends who turn enemies, only to later reunite and fight against a common enemy, much like Saudagar.

While Bhansali is allegedly working towards this, the filmmaker is reportedly being extremely cautious to make sure that his film is not inspired by the Subhash Ghai super-hit starring Dilip Kumar and Raaj Kumar.

If this idea does go ahead then the fans will finally see the two talented actors star in a feature film together after 2002’s ‘Hum Tumhare Hain Saanam’.