The social media giant has started rolling out a new dark mode in its Messenger app for Android and iOS. 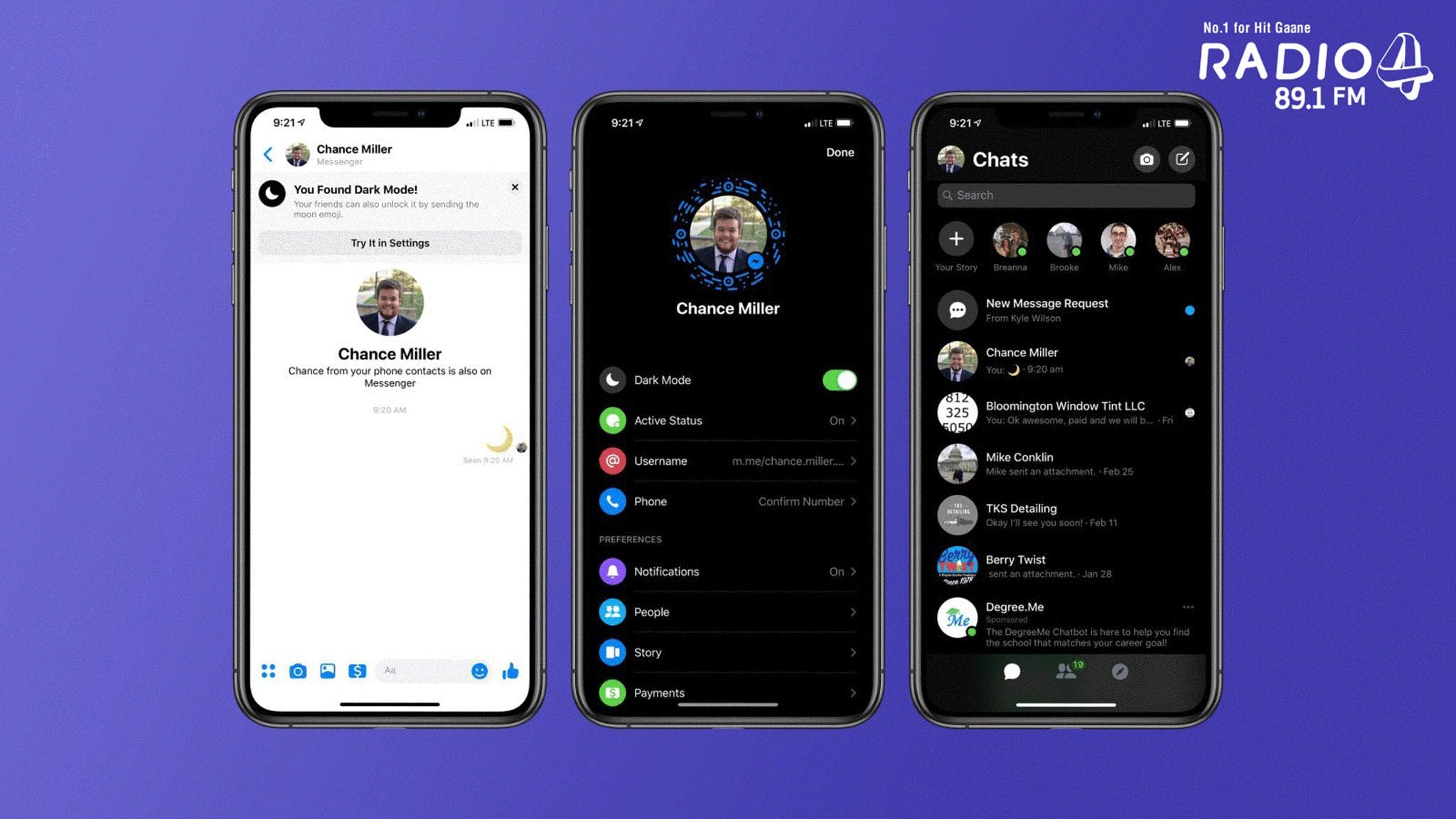 Facebook’s new “Dark Mode” feature for Messenger, is now available and can be enabled manually on Android and iOS devices.

The social media giant had announced last October that it would soon roll out the much-awaited feature. But it’s been more than four months since then and Facebook still hasn’t rolled out this feature to its users.

How to enable the ‘Dark Mode’

The Dark Mode on Facebook Messenger can be enabled by sending a moon emoji in a chat.

As soon as users send this emoji, a message at the top pops up that reads “You Found Dark Mode!”

Once the “Dark Mode” is on, Facebook will display a message saying it’s still working on this feature, so you won’t see “Dark Mode” everywhere in Facebook Messenger.