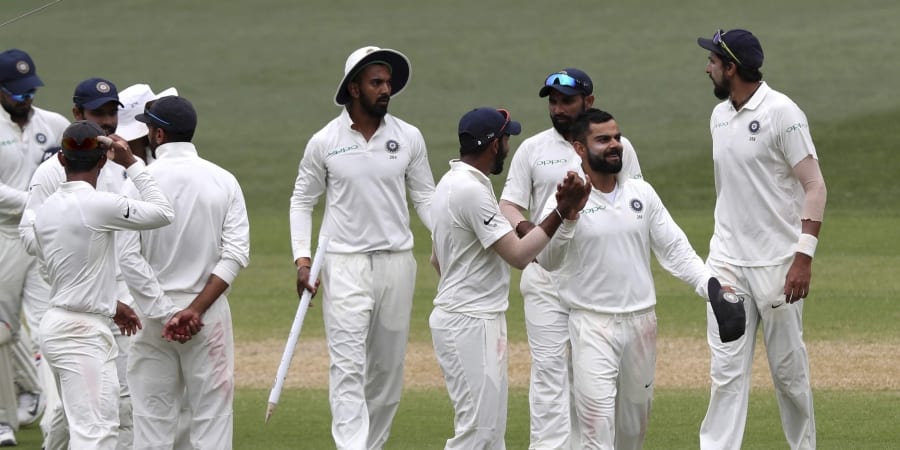 India pulled off a dazzling 31-run prevail upon Australia to enroll their first triumph in a Test Down Under in 10 years. The last time India crushed Australia at home return in 2008 in Perth. This is likewise the guests' first triumph in Adelaide since 2003. Ravichandran Ashwin, who took three wickets in the last innings, put the last nail in Australia's casket to end the rearguard action. Pacers Jasprit Bumrah and Mohammed Shami were extremely crucial to India's cause, picking three wickets each while Ishant Sharma contributed with one.