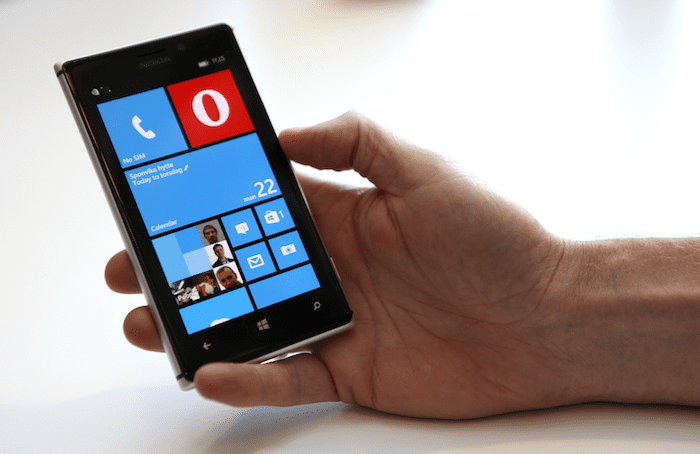 Microsoft says anyone who still uses its Windows 10 mobile platform — once called Windows Phone — should switch over to an iPhone or an Android phone.

A change to the Windows 10 Mobile support page was first spotted by Thurrott, a site that covers Microsoft.

In other words, there aren’t going to be any more updates, and only a few phone models will even be supported until that final date.

There are lots of reasons Windows failed on mobile. The largest was probably because there weren’t enough apps, including popular ones that were also available on Android and iPhone. Terry Myerson, the former head of Windows Phone, talked a bit about its failure in March of last year.